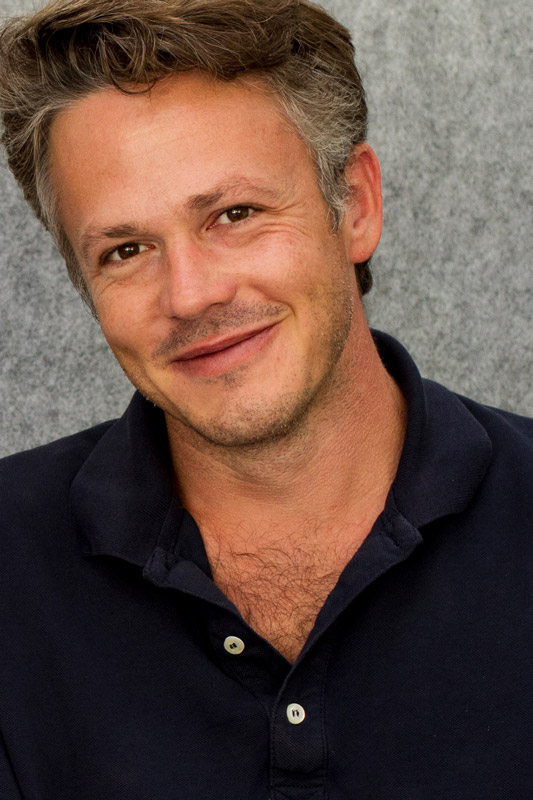 Born in 1978, Thomas was just 4 years old when he started playing the drums. He loves all kinds of music! Many different styles of music continued to play a crucial role in his life. He studied classical percussion at the Conservatory of Music in Zurich and Strasbourg. Meanwhile he learned to improvise, to play Jazz and Rock mostly autodidact and performed with many bands as a vibist or as a drummer.

Also, he is currently professor at la Haute Ecole de Musique in Lausanne and director of the jazz department.

Thomas started in 2001 to assemble his own Jazz groups. In 2002, he recorded his first album with his trio featuring the vibraphone. From 2009 to 2014 he toured and recorded in duo with US pianist Kenny Drew Jr.